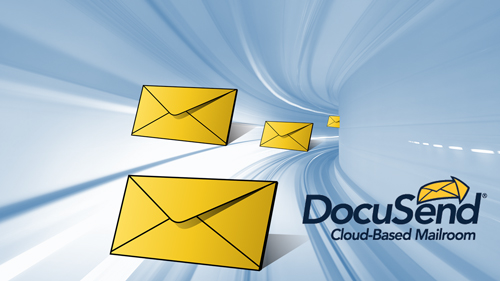 You think delivering mail has been simple over the last few centuries?

Here are a few facts about what makes the Postal Service and living in U.S. so great. (Along with some exceptionally witty comments from me.)

Mail Delivery: The Postal Service moves mail by planes, hovercraft, trains, trucks, cars, boats, ferries, helicopters, subways, bicycles, and feet. The most unusual delivery method is by mule train in Arizona. The mules carry mail, food and supplies down an 8-mile trail to the Havasupai Indians at the bottom of the Grand Canyon. They say some people in the Grand Canyon celebrate Christmas by sending each other mule-tide greetings. 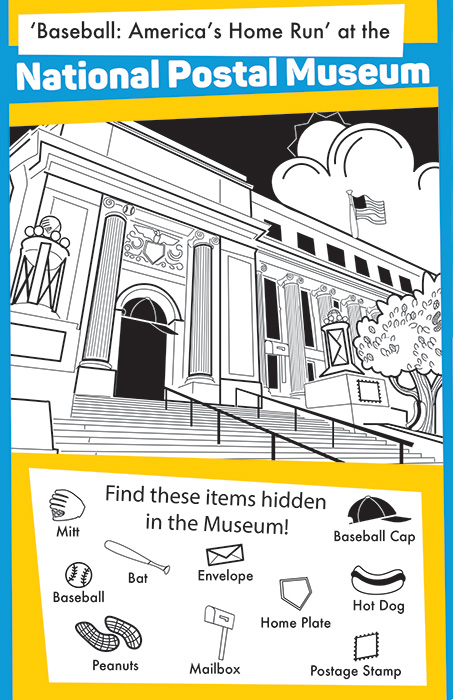 City Names: Franklin is the most common city name with 31. Clinton and Washington are tied for second with 29 and Arlington is third with 28. The most common Post Office name is Clinton, with 26 locations, followed by Madison with 25 and Franklin and Washington tied for third with 24. If you mail something to one of these cities, you better make sure to include the state and ZIP Code!

Main Street America: The longest Main Street is in Island Park, ID and is 33 miles long. Main Street is the most common street name in the country, with 13,000 of them, followed by Maple, with more than 8,000. They say the marching bands in the Island Park Main Street parades go though two sets of shoes.

Coldest Post Office: Fort Wainwright near Fairbanks, Alaska is the coldest, with temps as low as 65 degrees below zero. Barrow, Alaska comes in second, with temperatures as low as minus 50 degrees F. They don’t use credit cards in Fairbanks, because they prefer cold hard cash.

Shortest and Longest Rural Delivery Routes: The shortest is in Athens, GA, where the carrier travels 0.18 miles to deliver mail to 280 boxes. The record for longest goes to Erie, KS where the carrier has to travel 185.4 miles to deliver to 174 boxes! According to the 1970s hit song "Short People" mail carriers in Athens, the shortest route, got no reason to live. If that’s the case, the ones in Erie sure do..

Easy on the Memory: The easiest ZIP Code to remember is 12345 in Schenectady, NY. I thought of a joke about this, but I can’t remember what it is.

Highest and Lowest ZIP Code Numbers: The highest is 99950 in Ketchikan, AK, with the lowest number 00501 in Holtsville, NY. I’ve heard rumors that some of the larger potholes in the U.S. have their own ZIP Codes.

Dock-to-Dock Delivery: A 15-foot contract mail boat delivers to 176 dock-side mailboxes on a 31-mile stretch of the Magnolia river in Alabama. I hear the people that live along the Magnolia River keep their money in riverbanks.

Boat-to-Boat Delivery: Believe it or not, the Post Office contracts a 45-foot mail boat to deliver mail to passing ships on the Detroit River in Michigan. The boat even has its own ZIP Code: 48222. The mail carriers for ZIP Code 48222 must be pretty crafty.

The USPS Goes Underground: The Post Office operates a facility in Kansas City, MO that is located in a limestone cave 150 feet underground. It is named Stamp Fulfillment Services and was designed to keep inventory and employees safe from the snow, flooding, winds, and tornadoes common in the Midwest. They may feel a little caved in during a long winter, though.

The USPS Exclave: The definition of exclave is “a portion of territory of one state completely surrounded by territory of another, or others, as viewed by the home territory.” The Post Office in Point Roberts, WA can be reached by land only by driving through British Columbia, Canada. Only a boat or float plane can travel directly there. Talk about needing a bridge. There have been rumors of building one, and people can’t stand the suspension.

Remember the Mule Train Delivery? The Post Office in Peach Springs, AZ houses walk-in freezers for food destined for delivery to the bottom of the Grand Canyon by mule train. If you remember the mule train delivery, then you should remember the terrific joke at the end. Okay, okay, here it is again: Some people in the Grand Canyon celebrate Christmas by sending each other mule-tide greetings. 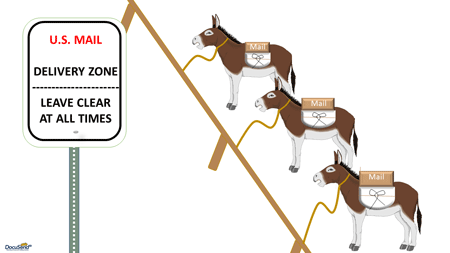 Oldest Post Office Location: The Hinsdale, NH Post Office has been in the same building since 1816. The second oldest location is in Castine, ME, from 1833. They say when the Hinsdale Post Office opened, the Dead Sea was only sick.

Largest Postal Retail Space: The largest U.S. Postal retail space is the James A. Farley Post Office in New York City, at 393,000 square feet. That should make some of the Walmart stores jealous!

Tiny Post Office: The smallest Post Office is located in Ochopee, FL, at 61.3 square feet. The building was once a storage facility for irrigation pipes for a nearby tomato farm. It was converted to a Post Office in 1953 after a fire destroyed a general store that contained the Post Office. If this one caught fire, you could put it out with a squirt gun. 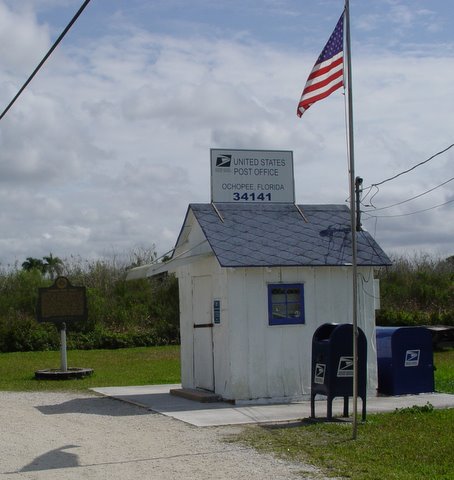 Wettest Post Office: The Kapaa Post Office is located near Mt. Waialeale, Hawaii, where they have an average rainfall of about 450 inches annually. It is often called the wettest spot on earth. What do you call two days of rain in Kapaa? A weekend.

Another thing that’s hard to get over, once you’ve seen it, is DocuSend. It uses all of the resources above, and much more, to make sure your documents arrive safe and secure in the hands of your clients, so you get paid quickly. It’s like having your own mailroom in the cloud.

I hope you enjoyed this little article about the amazing things that go on at the amazing United States Post Office. Not to mention my spectacular jokes. Okay, okay, maybe they weren’t so spectacular. I challenge you to do better. Put yours in the comments below. And your observations and ideas are always welcome. If you do have jokes better than mine, I promise I'll let you know.